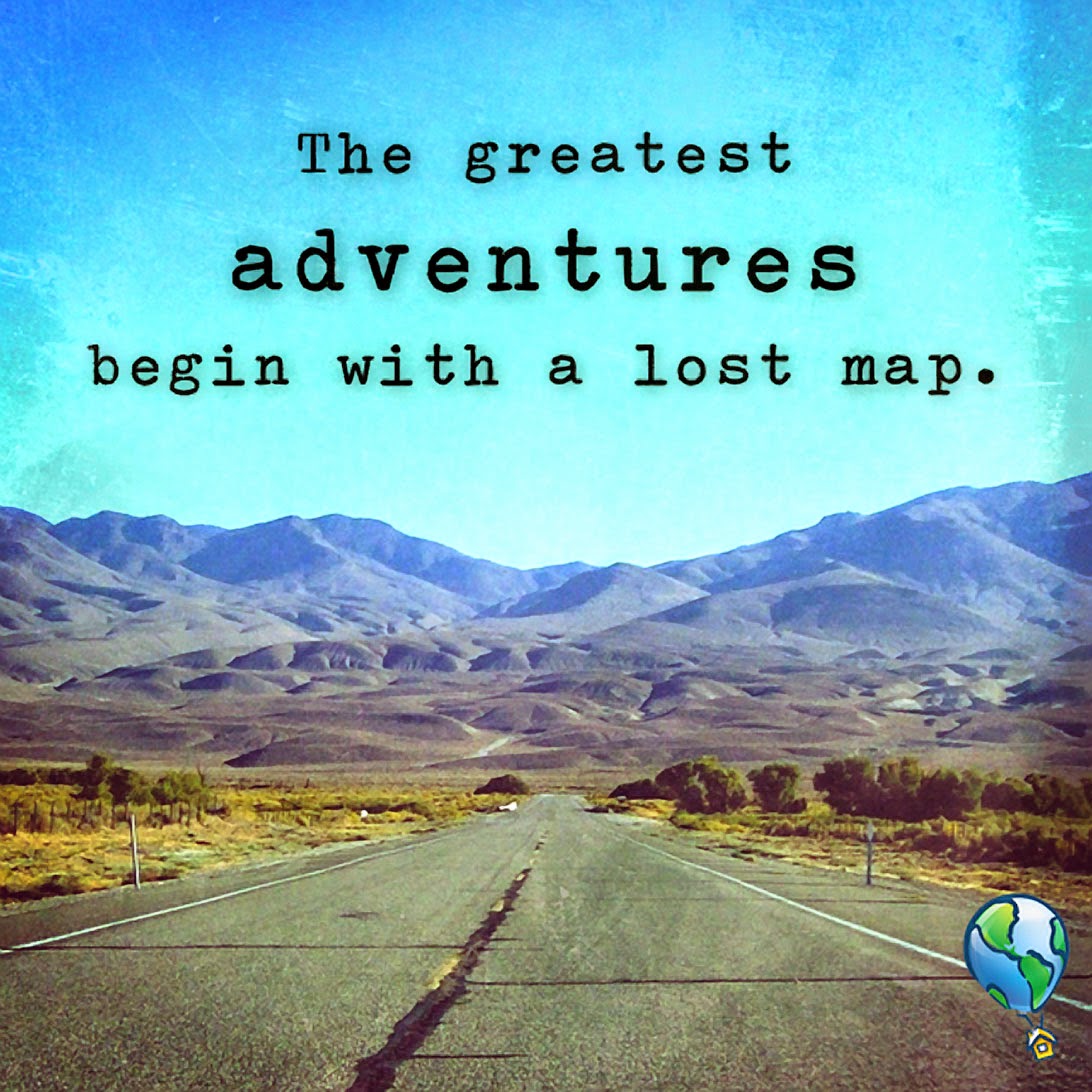 Some may look at the date and think, "It's a resolutions post..." but this is no post about resolutions. More than 50% of people who make New Year Resolutions fail, not because they don't want to make changes, then just don't set things up in the most effective way.

I want to be dedicated to the cause...make a decision and enroll others in making that happen! The cause? Taking my life back and encouraging others do be in charge of their as well! There are too many that are taking the backseat of their own lives. That has been me for the last few years.

After my accident, nearly three years ago,  my life was thrown into a spiral...my health began to go downhill, my mental attitude and belief about myself followed. I felt inadequate in my job, felt like a voice unheard. I became a toxin in my own life, let others who were toxic in, became toxic to others. I was virtually drowning in my own life riddled with pain and frustration. I overcommitted and underperformed...made promises I couldn't keep. I was becoming someone so far away from the person I wanted to be that I began wondering if I would ever find my way back.

Then my friend Erin gave me permission to rage against the pain. "You have been injured for three years, Shannon. Your body has hurt and it affects you. It feels like forever because it has been forever." This brief conversation (which I paraphrased) became the impetus to where I am now. Last spring I made the (frightening) decision to ask for a transfer to go to the high school. I have spent the last fourteen years talking crap about the high school and now I was asking to move there. It was not an attempt to move forward, but rather a way to escape my misery. Little did I know.... 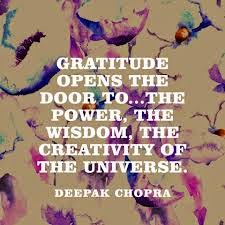 The move has been the best thing...I have been re-invigorated. I am teaching students that I taught years ago. The group that I looped from 7th grade to 8th grade are now seniors. I go to work in love with my job again. It's hard to believe...It has been glorious. Although it is not perfect, I am working with some others that believe I have something to offer. For some I am a mentor, others a teammate. I am honored to work with such great people...

I don't take my yearly motto lightly, Frankly, this is the first time in a long time that I have made such a monumental decision. One I decided to write every day....and now I will write and love. I decided weeks ago what this year was about and now that it has begun, I have begun. This morning I pulled on my hiking boots and went for a hike albeit a short one. It signified the beginning of this year and the beginning of my new beginning.

Tomorrow I go to my classroom where my friend has cleaned and organized. I will come home and begin to do the grading I have not done all break.

I am grateful for this year to come...excited about what might be waiting for me.

I hope that you will join me in this year's journey...maybe you will embark on your own journey. This is the year that I take my life back....what will it be for you? 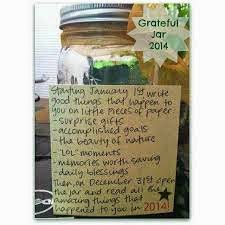 PS I am starting this #WinningMyLife Jar. It is to be a celebration of the awesomeness of this year. I will also be starting on for my classroom...I am going to encourage my students to Win their Life too! We will read the entries during finals week in June and begin again in September. This is one thing I am SUPER excited about!! Join me! :)


#WinningMyLife 2015 health taking my life back