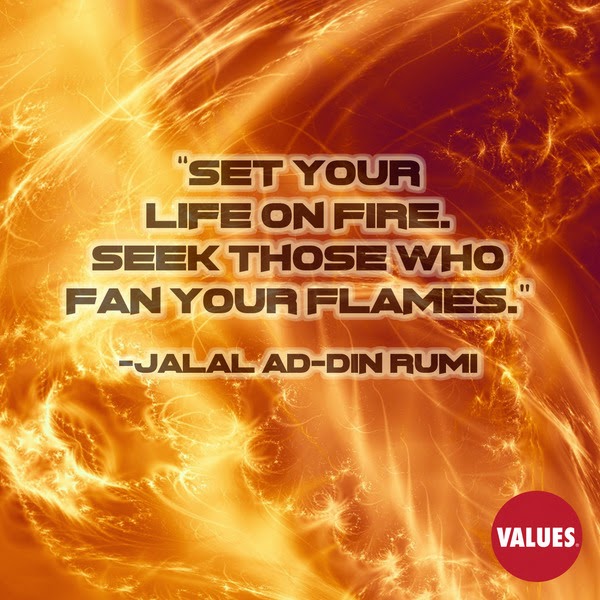 There have been many stages to my teaching career...it has gone in a weird group of segments. The first segment was the one where I was still married to my ex-husband. I got my first job and then he joined the military. This meant I left to follow him to his next destination, California. After two and a half in California I came home. So the first segment was an (almost) five year stint.

The third portion of my career began when I was hired in my current district. Now on my fifteenth year, I am in my third "rotation." I have almost done it all, alternative HS, middle school, and now high school. Each of these positions have brought me a spark. Getting the first job (a job I thought I didn't want) turned out to be a gift I didn't even know I wanted...an opportunity to find myself, my love for teaching and the ability to make a lasting impact.

My move to middle school was impulsive yet so important for my growth as a teacher. It was the beginning of a new era, opportunities to take on leadership...opportunities for personal and professional growth. I learned a great deal about myself and my teaching. I began to get connected with mathematicians at the State Level, opportunities to get involved with the growth of mathematics at a broader level. These connections brought me to the present, the HS.

Moving to the HS was a scary move. A place that I had concerns about in the past was now part of my present and future. Leaving behind my friends and the foundation I had built was frightening. Moving toward the unknown left me with feelings of uncertainty, the foundation I had built was not going with me but rather I was forging it alone. I didn't know if I was ready...if I could stand on my own. Over the last few years my spirit had been broken, the fire intense and left me doubting. Could I grow again? Would I be able to bring my best to someplace new and foreign?

Sometimes, like the phoenix, rebirth comes from the fire...the hottest flames refining. I have been reborn and a better version of me has come from the fire. I am ready to rebuild into something stronger...a better teacher, a better teammate, a better person.
moves new beginnings Phoenix