October 16, 2013
Today I had one of those teaching moments that you can't make up, nor can you believe when it's happening. Let me lay the foundation a bit... 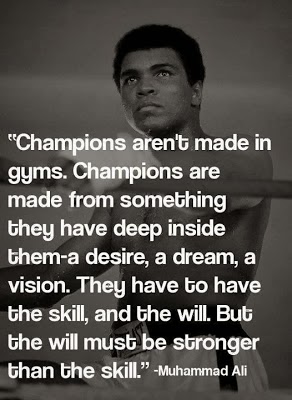 I currently teach two 8th grade Advanced Math classes and they are pretty full, but recently a student moved into my class and has been successful, although he has only been in the US for about five weeks. Yesterday I made the decision that he should be moved to the Advanced Class, even with his very limited English skills. He is literate in Vietnamese and is eager to learn, two things that make this move more possible. This brings many things to mind...complex curriculum, wordy vocabulary, limited English skills, yet a student who clearly has the skills to be there. Let me also mention that in the last few days I have had two sixth graders move into my class as well as another new student who comes from Africa, although has excellent English skills.

I had to do some moving around of students, primarily due to my new student. He needed to have language support within the class and I have many Vietnamese speaking students. After a quick "draft," he was moved to a table full of boys (all who ironically speak Viet) as well as one of my sixth graders who likes to sit near them, while the new sixth grade girl was moved to a table full of girls. Overall, everyone was satisfied with their new seating and I felt confident that all the students would get the help and support they need.

So here's where the amazingness occurred...while I was explaining some details, my sixth grader began translating in Vietnamese for my new student, explaining how the class worked, setting up his homework, etc. I was impressed, but didn't think much of it, until I started the lecture and the student continued to translate the entire lecture. It was incredible. The new student received all the support he needed in an incredible way. I felt proud and pleased at this new development and so impressed at my sixth grader who took on this responsibility on his own.

His true character was shown today and, as a veteran teacher, this may have been one of my top five moments ever in teaching....this is what being a true champion is all about!