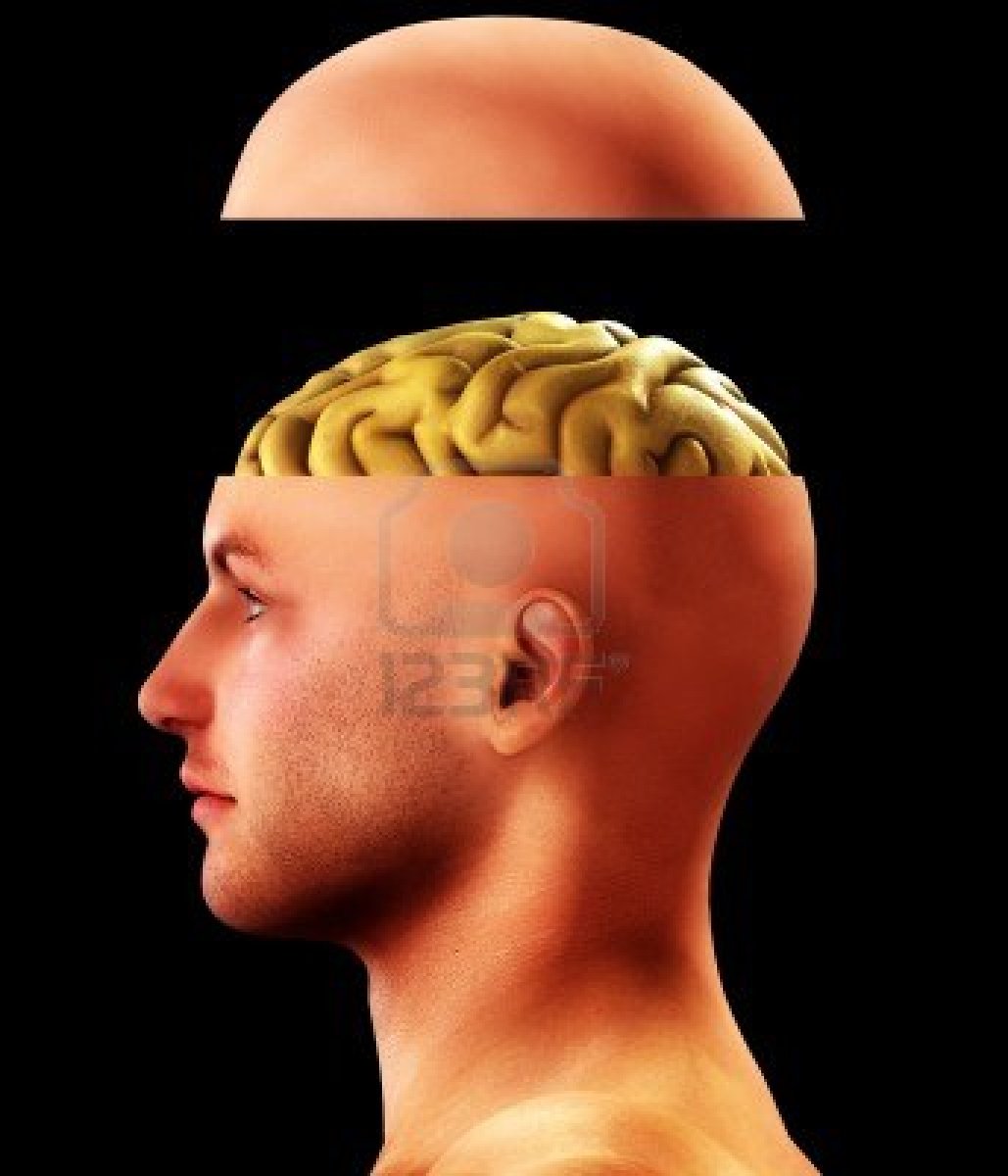 I have had migraines since I was about ten or eleven. They have been a part of my life for so long that I truly cannot remember a time without them. My mother had horrible migraines and I, sadly, have passed them down to my daughter. If you have never had a migraine...imagine your worst headache...the one that was most unbearable and multiply it by about one hundred..

Now this isn't about migraines and feeling bad and wanting you to feel bad for mr, but rather how their presence has helped form times of my life and how they will help me form my future...what they represent.

My mother had migraines for as long as I remember. These headaches would incapacitate her...between her drinking and headaches, there were many times when she would be in bed. Sometimes I think that the headaches were the worst. Now that I am an adult, I know why. These headaches are nearly unbearable...the feeling that your eye may explode out of your head, or your skull might crack open...as a matter of fact, either of those might help to relieve the pressure.

Sometimes things just reach a place where the pressure is at a maximum and something needs to release. That's the way a migraine feels...the pressure builds and builds..

This last year was like a giant migraine...the pressure built and built until it was ready to explode...friends broke apart, rifts formed, damage was done until a giant crack opened up and let the pressure out. Now the next step is here...medication is being applied and now healing should begin...I am hoping that there will be no residual pain, no bounce back headaches, but rather smooth sailing into a bright future.
migraine open head