The Butterfly and the Cocoon... 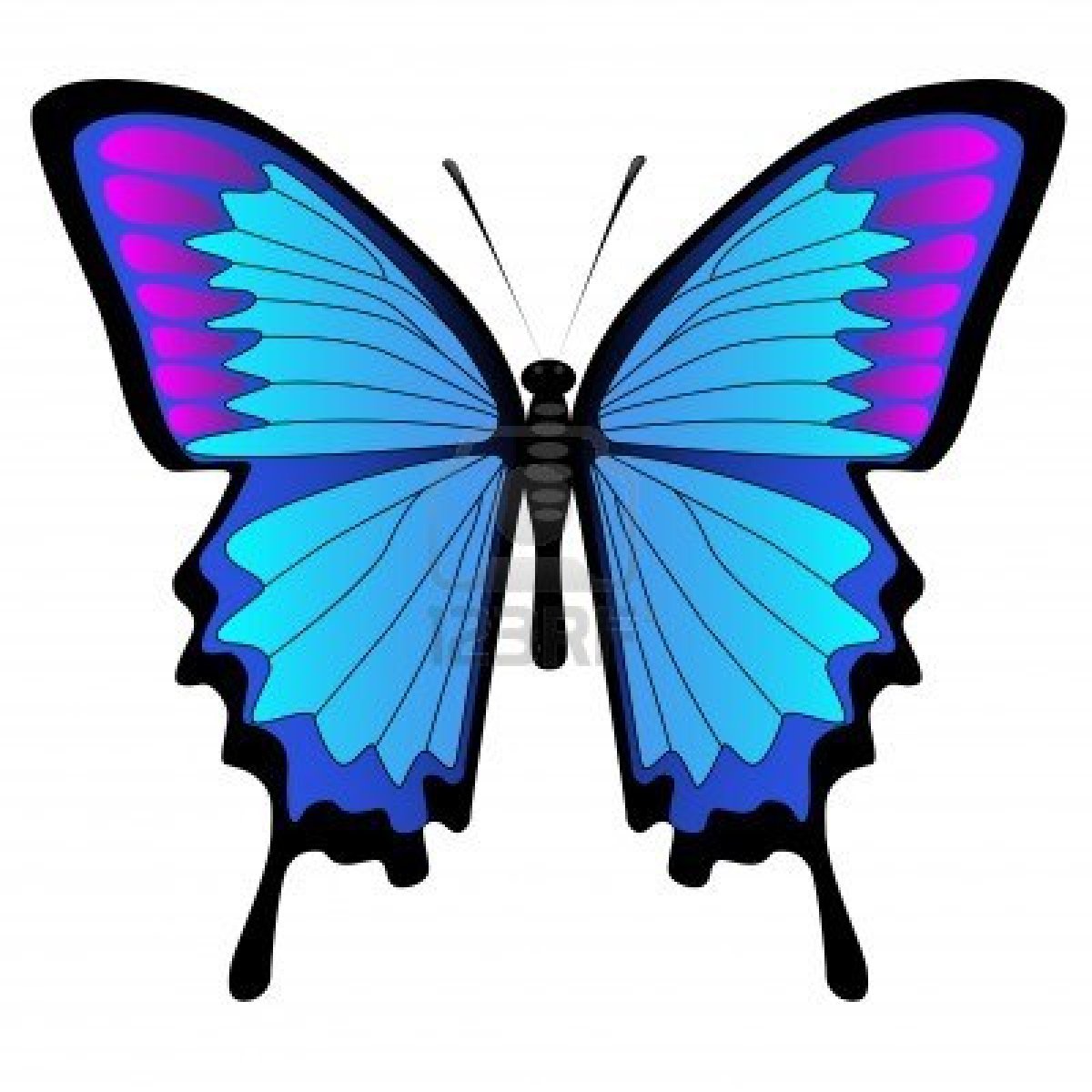 One day the man decided that he would help the butterfly and cut a small hole in the cocoon. After he opened the hole, he continued to watch. It easily emerged from the cocoon, but had a swollen body and shriveled wings. He continued to watch every day, expecting for the body to shrink and the wings to grow. Nothing happened...as a matter of fact, the butterfly kept struggling and was never able to fly.

For the rest of the butterfly's life, it was never able to do more than hobble around, most likely because  it was released from the cocoon too soon. The struggle and the constriction, required by the butterflies wings to expand, helped compress the bogy allowing the wings to spread.

Moral: Sometimes we are in need to struggles to make us stronger...help us fly.

Here's to learning how to fly again!