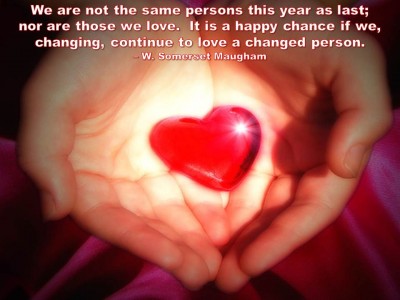 Today is a very important day...most of you reading would say that it is the day that the Defense of Marriage Act was defeated, which is true. Today, all people, regardless of who they love, have the right, according to the Supreme Court, to be married. Many of my friends have not been free to marry due to the Defense of Marriage Act. Today, I am grateful that they have this right, but still can't believe that we, as a nation, are even having this conversation. Each person should, and now does, have the right to marry the one that they love, regardless of color, gender, sexuality...love who you want...you have the legal right to marry them.

True...all of this, but even more about this day is that it is my Fourteenth Anniversary. One night, sixteen years ago, my now husband and I were playing in a co-ed soccer game and he ran me over. (He would tell you that it was the other way around, but should he ever tell you the story...I am telling you the truth right now!) Granted we were both going after the ball, but he still literally knocked me off my feet. What impressed me about him was that he stopped and helped me up which was not common in the indoor soccer arena. Circumstances made it impossible for anything beyond a friendship to grow, but months later we found ourselves slowly forging a relationship with one another. Did I predict that we would be here all these years later? Not at that time, but I was feeling fairly confident that I had found someone special.

Let me tell you a bit about those fourteen years...we have gone through a divorce together (his), we have had a medically fragile child together (unexpected), we have gone through a custody case together, we have survived through three teen-agers, we have had our youngest in and out of the hospital...on death's door on numerous occasions, we have survived through the college years together, we have had one child move across country and are preparing for our second to move half-way across.

I feel lucky to be celebrating this day with this man...I could have chosen not to go to the game (it wasn't my team), he could have been sick or hurt, or any other reason for not being there, but ultimately the winds were in our favor and we were both there, that night, playing...

Fourteen years I have been with this man, the one of my heart. I got to choose him and he chose me...for that I am grateful. Now my friends can choose one another too.