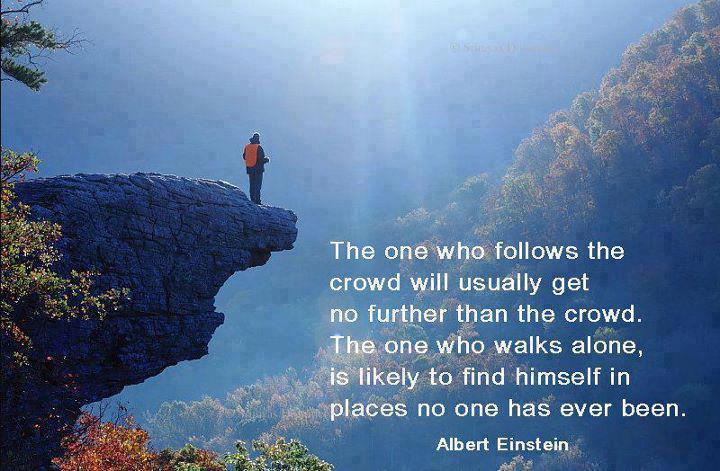 Have you ever thought about the concept of the group? Grouping is a critical concept in the area of mathematics.

In mathematics, groups are a set of elements. To understand mathematical groups and how they function, one must understand that they are required to follow and respect group structures. These structures are called group homomorphisms. These homomorphisms preserve group structure. Within most mathematical groups there is an identity and an inverse. These two "cancel each other out" in lay man's terms, bringing their combined total to wither 1 or 0, depending on the operation that is applied.

Social groups are comprised of two or more humans who interact, share similar characteristics and collectively have a sense of unity. They also follow forms of group structure which are often created and accepted by the group members. A social unit, a type of social group, comes together with a set of agreements. They have common goals and motives, have a division of labor or roles, established status relationships regarding social rank and "dominance", accepted norms and values, and a development of accepted sanctions regarding praise or "punishment."

Issues occur when members of the social group are not working within the accepted norms, often having issues in the area of dominance, or social rank. If a mathematical group consisted of humans, one can liken rank or dominance to the identity. Which is more powerful, the identity or the inverse? The identity can exist on it's own, whereas the inverse exists to assist in bringing numbers back to the identity. They must see value in each other.

Groups are difficult to navigate. Although, as social beings, we often think that although we function in society under a set of agreed upon norms, we often find ourselves navigating through waters of the unknown with radically different accepted social behaviors. When confronted with these situations, we then have to examine our own values, asking ourselves if we want to conform to this presented social "norm", or substitute it with our own, traveling our own path, guided by our own personal/moral  compass.

So the question then always comes back to us, as individuals. Being a member of a group is a powerful and empowering thing, the feeling of unity and common focus defining, but when the group loses focus and begins to wander astray, we are confronted with a difficult choice, follow or stay?

In reality, this choice is never easy, and frankly, becomes one of the greatest tests of character and makes us examine the core of our being. Standing alone can be one of the most frightening social experiences, but, where one stands, surely more will gather.

Do not be afraid....for the one who follows the crowd, will get no farther than the crowd, but the one who walks alone, is likely to find himself in places where no one has ever been. ~Albert Einstein
group standing alone