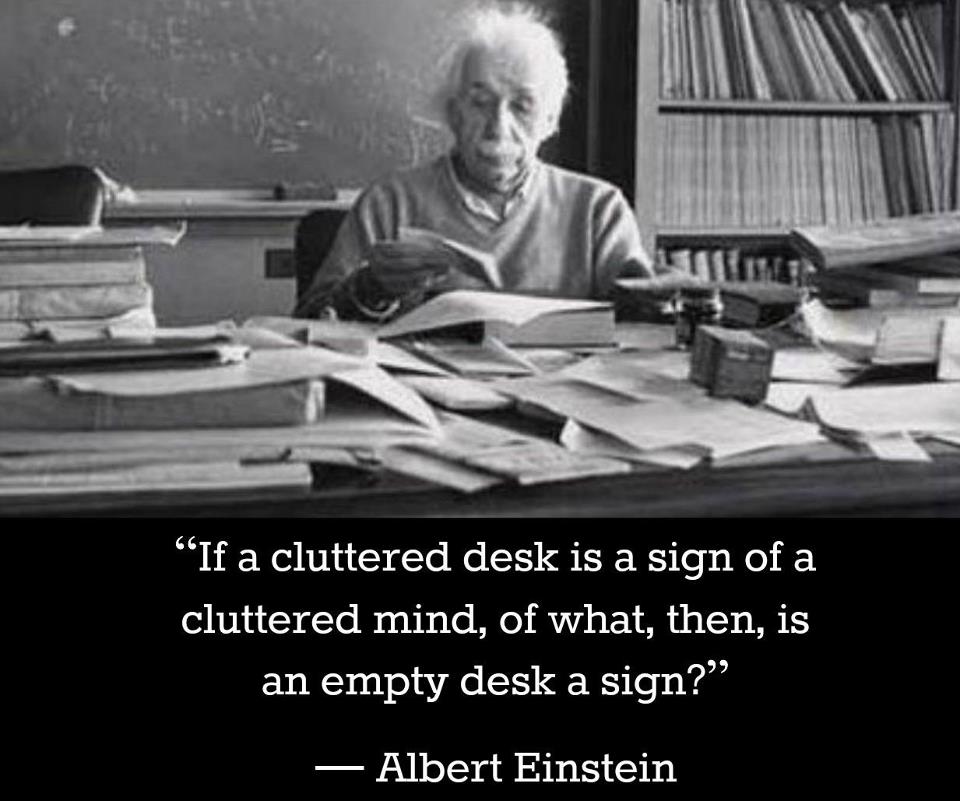 For all you math nerds out there (and now newly recruited into math nerdiness), March 14 is Pi Day. Get it??? 3.14?? LOL! Anyway...It is also Albert Einstein's birthday! Normally I would tromp out to my local WinCo (huge, cheap, grocery store) and buy the most of whatever Pi-ish items I could get for my classes. One year it was fruit Pi's, one year Moon-Pi's, and so on. This year I just don't have it in me!

I had the opportunity today to go and visit a class at another local middle school who has made great math gains. It was inspiring. They have similar demographics and yet, behavior and engagement was totally different. This should tell you all you need to know...my sub texted me to let me know that 9 kids were refusing to work (did I mention this was the beginning of the day? Who knows what happened later?) I called the school and spoke to said children about their behavior. Meanwhile, I am watching other children behave, bring their supplies, work hard, etc. I want to throw in the towel sometimes!

Instead I will focus on the following:

1) Tomorrow is Pi Day. Maybe I will use it as a launch after the "How embarrassed you must be about your behavior..." chat.

2) If I don't use it as a launch, I will at least be wearing my Tie Dye Pi shirt tomorrow...

Ahhh...middle schoolers...sometimes you just make me want to simultaneously bash my head against the locker and pull my hair out.

PS This quote is totally me! My desk...well, that makes some of my math peeps at work want to pull their hair out!